Total Tax Contribution – A study of the largest companies in the EU, EFTA & the UK 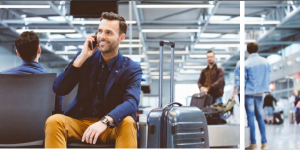 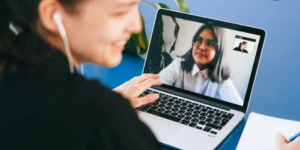 The tax landscape is changing. There is a lack of trust in large business and a concern that globalization has benefitted large companies rather than the population at large.

The concern is particularly acute around the taxes paid by the largest companies. As governments in the European Union (EU), the European Free Trade Association (EFTA) and the United Kingdom (UK) strive to balance the need to raise revenues with a desire for a tax regime that attracts and retains business and encourages it to grow, a broad range of stakeholders is asking whether companies are paying their ‘fair share of tax’ and requires more transparency.

There is limited data to inform the debate over the contribution of large business in taxes. Besides taxes that companies pay as taxpayers, they are also responsible for collecting taxes on behalf of for instance their employees, clients, and service providers, and pay them to governments. However, there is little visibility over these other business taxes.

In order to collect relevant data to help inform the debate, the EBTF commissioned in 2018 the EU/EFTA/UK EFTA Total Tax Contribution (TTC) Study. The purpose of the study is to raise awareness and aid understanding of the contribution of large business in the EU, EFTA and UK.

The study follows PwC’s TTC framework; an established methodology that allows organisations to measure all the taxes that they pay, the taxes they collect on behalf of governments, and other contributions they make to the wider economy. The framework applies to any tax regime and, as used in other studies (e.g. the UK 100 Group Total Tax Contribution study) has been discussed with governments and other stakeholders around the world. PwC acts as a ‘black box’ ensuring anonymity of data and building of a robust database.