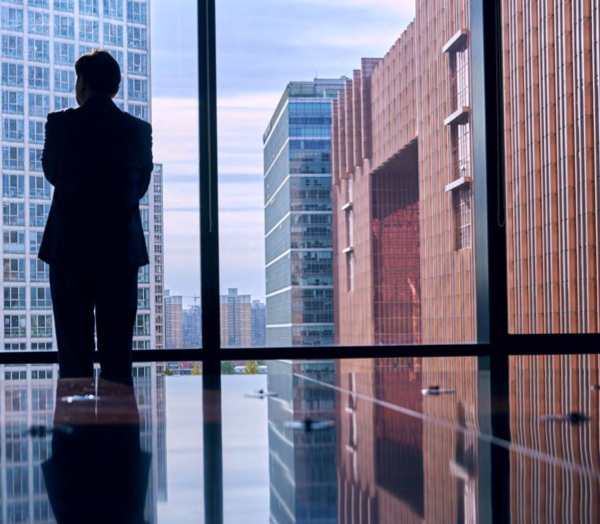 In anticipation of the increase of public tax disclosure requirements, the 2020 TTC study also contained a chapter analysing the Country-by-Country Reporting (CbCR) data of participating companies.

Since then, the international and European landscape on public tax disclosures and substantive tax rules has fundamentally shifted. The EU has introduced public CbCR; the Inclusive Framework has agreed on a minimum tax of 15% on the basis of the Pillar Two initiative led by the OECD; and the European Commission has announced the possibility of requiring the public disclosure of the Pillar Two ETRs calculated under the Pillar Two Model Rules.

These developments have supported the commissioning of a separate and stand-alone study on CbCR data, following the successful launch of the 2021 TTC study on 17 December 2021.